Skip to content
Loading...
Latest news
How to Make Money on the Dark Web or DarkNet
Top 3 Crypto Scams-Popular cryptocurrency scams
Craziest Things sold on the dark web-illegal things to buy on the dark web
Top 5 most notorious attacks of Cybercrime-biggest cyber attack in history
What to do if your information is on the dark web?
BitcoinMoney 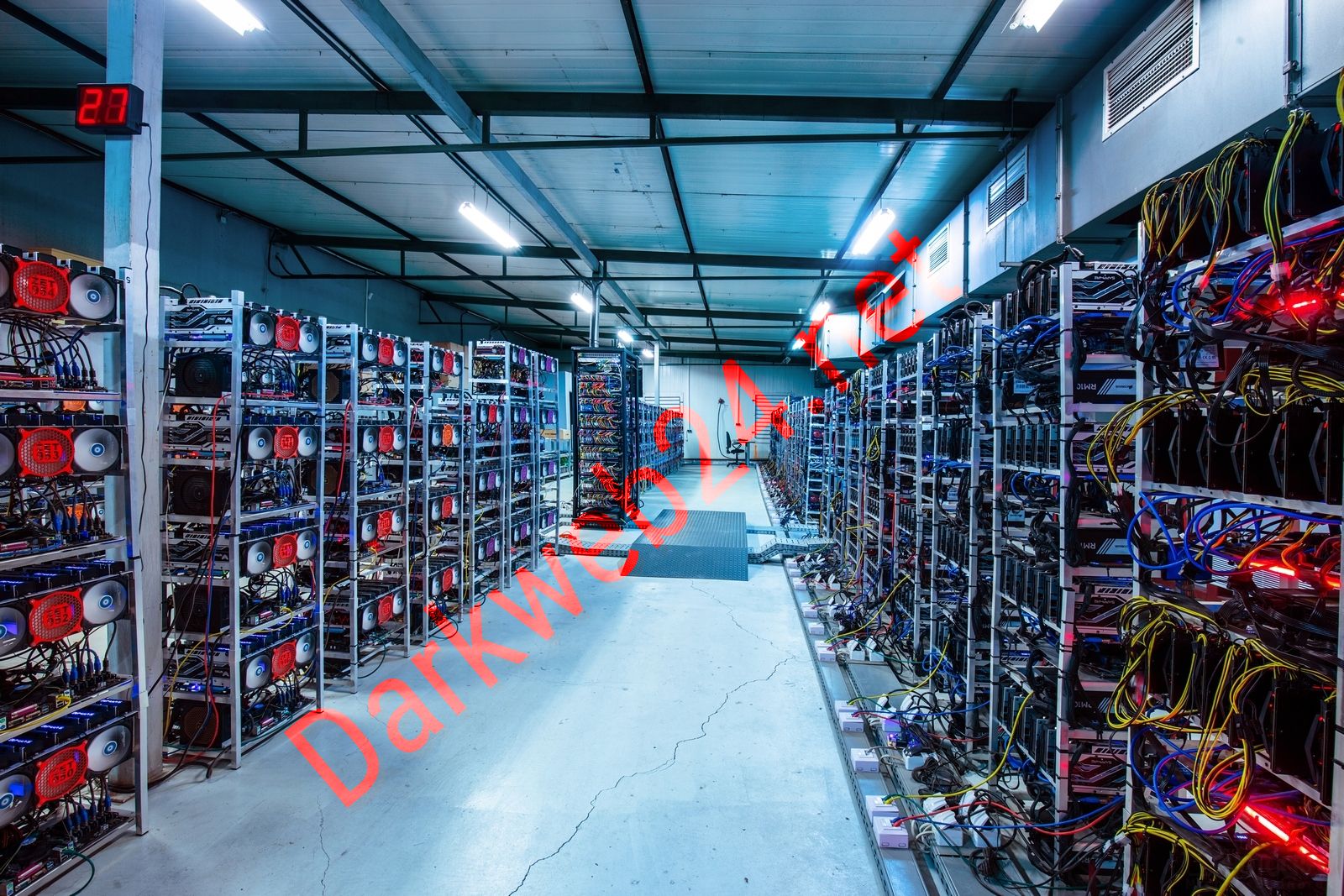 Cryptocurrency mining – is it worth your time?

Recently, we have noticed an increased interest in the subject of cryptocurrency mining, it is related to the boom in cryptocurrencies. Since March this year, the price of most cryptocurrencies has increased even several times. Many people saw the potential in this market and noticed that you can earn a lot by digging cryptocurrencies yourself instead of buying them on the stock exchange. Is it really so? Let’s take a closer look at it.

Since the creation of the first cryptocurrency, which is Bitcoin, anyone with the right equipment can mine BTC. In the beginning, Bitcoin mining was done using processors on ordinary computers, later as the difficulty began to increase, mining on processors ceased to be profitable. Everyone has switched to mining with graphics cards. During the last Bitcoin bubble in 2013, the profitability of mining on BTC graphics cards also ceased to be profitable and everyone started to mine using special machines called ASICs. Then there was a bear market and it turned out that some ASIC machines are not even able to pay off, and that they are only adapted to mining Bitcoin, they could not even be resold for a reasonable price.

The above example from the past shows how the mining of cryptocurrencies is evolving quickly and from a lucrative enterprise can turn into a lossy business. An example is the mines that were built at that time, and which unfortunately did not survive. Currently, Bitcoin mining is mainly used by large farms that have access to very cheap electricity. At home, mining BTC is completely unprofitable.

At that time, a lot of companies were also created that shared their computing power for mining, thanks to which we did not have to buy our own excavator, but actually bought shares in mining. Most of these companies did not survive the test of time due to a decline in mining profitability or a predetermined scam, and some customers lost their money.

We currently have another bubble on Bitcoin and the entire cryptocurrency market. While BTC is only profitable to mine on specialized machines, other cryptocurrencies can still be mined with graphics cards. This is decisive because after digging we can resell the equipment at a reasonable price, and not like ASIC machines at the “scrap” price. Note, however, that in the past, Bitcoins were also only mined with graphics cards and hardly anyone imagined that special chips would be created to replace them.

Computer stores and wholesalers are currently under siege of customers who want to try their hand at mining. Unfortunately, this causes an increase in prices and an extension of the waiting period for the ordered goods. Used graphic cards are sold at abstractly high prices and their availability is also limited.

First of all, before we invest in a new excavator, we should check the profitability of the investment. There are special calculators on which, after entering all the data, we can check how much we can dig on given equipment.

However, many people forget that the difficulty of extraction is constantly growing and if, for example, today we can extract e.g. 1 ETH per day, after a month it may turn out that our extraction will drop, e.g. by a half, which is a pessimistic scenario may come down to that we will not be able to dig up as much currency as the excavator cost us at the start.

Some people count as costs only the purchase price of an excavator and monthly electricity consumption, not including their work, as well as problems that may occur during downtime related to the lack of access to the Internet, electricity, or equipment failures. By the way, you have to be aware that excavators are extremely power-hungry and our installation may not be able to withstand this additional load.

Another important element is noise and temperature. Excavators emit a lot of heat and are very noisy. The best solution would be to place the excavators in a separate, air-conditioned room, which of course generates additional costs.

Legal and tax issues should not be missed either. If we want our excavators to bring us regular profit, we should register a business, which, unfortunately, in the costs of running a business can make the whole business profitable.

The last issue, but probably the most important, is whether we will be able to deal with excavators: proper maintenance, software updates, switching between individual currencies, the ability to repair ourselves. If not, our digging adventure may end sooner than it started.

Digging is not only about buying equipment, and then just watching cryptocurrencies fall into our wallets. If we are not able to solve all the problems that arise along the way, we will lose more time, nerves, and money than it is all worth.

The shines of cryptocurrency mining

If we are passionate about computers and cryptocurrencies. If we like to assemble the equipment ourselves and play in overclocking cards and optimizing the operation, and if we have enough time, the right place and we have the capital necessary to buy an excavator, there is a chance that we will be able to feel proud looking at how our excavators work for us and by the way, we’ll make a little money on it.

Taking into account the fact that the cryptocurrency market is a very dynamic market where the price can fluctuate by up to several dozen percent per day and the fact that the difficulty of mining is unpredictable, as well as the multitude of problems that I wrote about above, I think that mining should be done by real enthusiasts subject, who can cope with various unusual situations.

If we approach the topic purely in terms of business investment, then counting all the costs, I am afraid that it may be very difficult to earn on mining cryptocurrencies. Especially that we compete with countries where electricity, workforce, and equipment are much cheaper than ours.

Let’s also be careful about various websites where we can buy shares in cryptocurrency mines, especially those where we can earn money by recommending a given site to others. As history has shown, a lot of such sites turned out to be ordinary scams (there were never any excavators and all mining results were artificially generated), and many of them never dug up the money they put in.

Do you have any experience in cryptocurrency mining? Let us know how it was working for you in the comments.