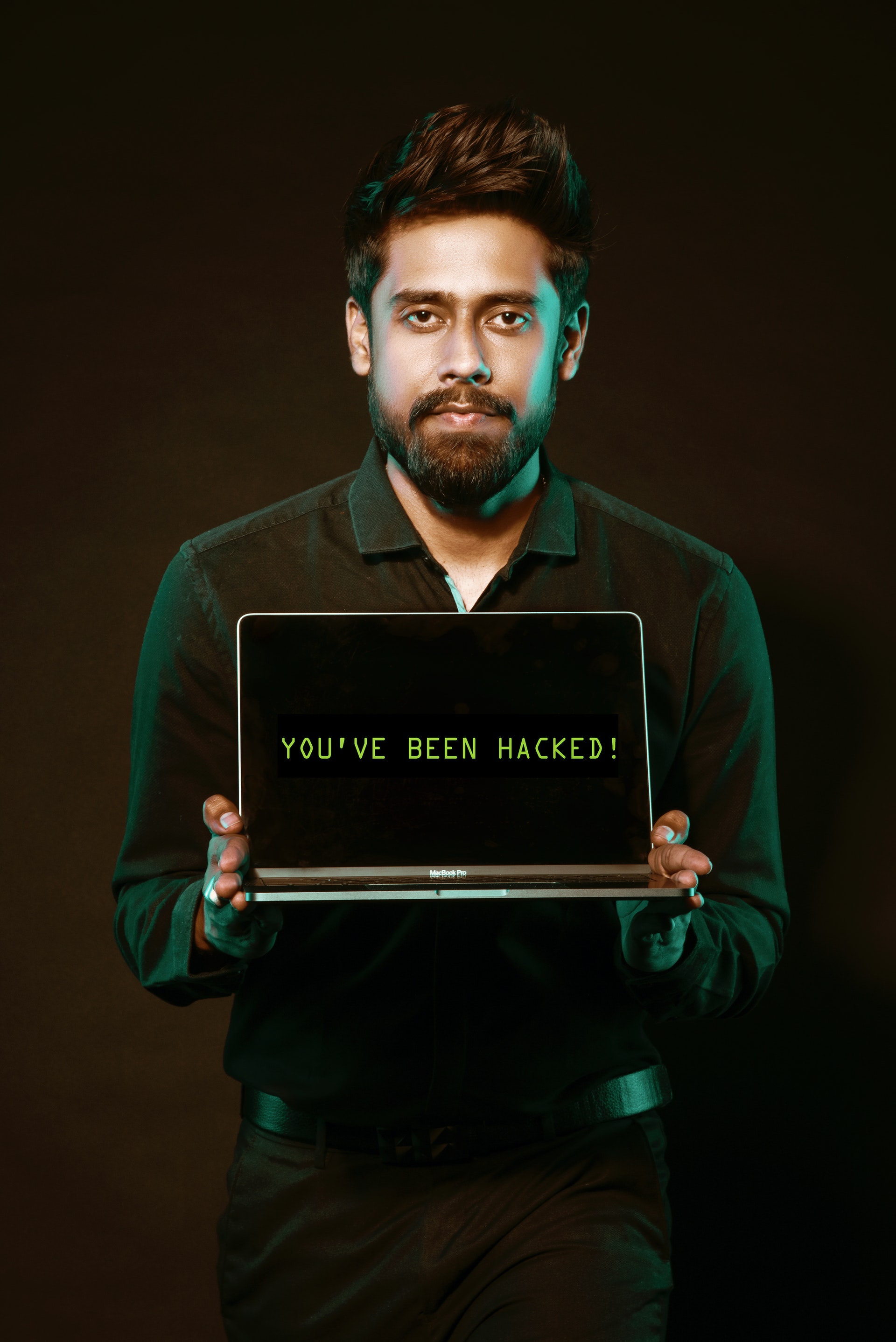 Hello guys! We are back after some break. We hope you are all doing great. Today’s topic is very interesting because on the internet we are being bombarded with tons of dangerous stuff like viruses, scam emails and so much more. We should actually be active by fighting these.

But you may not know where to start to protect yourself and your PC or laptop.

And that’s totally fine because we’ve got you covered!

In today’s article, you will learn some ways which we think are crucial to staying safe in the online world.

So without further ado, let’s jump straight to tip #1.

You’ve heard that before, but it’s actually the most important key to be safe on the internet. But unfortunately, a lot of people make a mistake even on something so simple. Having a strong password is very important, as it’s the first line to access your data or accounts.

To build a strong password, use a combination of small and big letters, as well as numbers and special signs.

What do you think is safer? Password made only from small letters like for example “ilovemydogboy”, which contains only small letters. It would take only 58 minutes for a computer to crack that. Let’s try another one, this time something more complex.

Now let’s take the same phrase, but change some letters instead.

Password “ILoveMyDogBoy” would take something about 16 thousand years to crack.

Do you see the difference? The same password, just written differently.

Try to experiment with using big letters and special signs, it should make your password better.

Online security tip #2 – watch out for an outdated operating system

Many of us don’t have a lot of spare time to literally do EVERYTHING we want or need. How many times were you able to update your operating system, but you’ve just pressed the “Update later” button because you’ve had to do something important? Then, of course, you forgot about the update and buuuum.

An outdated operating system is like an invitation for a hacker to try to compromise you and your data. Why would you do that? It’s better to be “safe” than “sorry”.

Studies have shown that over 50% of the government OS are lacking the newest version of the software. The risk of a data breach, in that case, is three times bigger, than by someone who is updating his system immediately after an update is issued.

Do you want to be safer on the internet? Don’t wait too long with your next update. You will not regret it.

Online security tip #3 – don’t trust anyone, even your mother

I know, I know. “My mother is the most important person in my life”. I understand, but in that virtual world, you can’t trust everyone. You just can’t. Technology nowadays allows hackers to be whoever they want to be, wherever they want, and do what they want.

In this tip, I’m thinking about being safe from phishing emails. This tactic is old as hell, but it still works. We are bombarded every day with 1000’s emails. Because of the volume, there is a great chance that sooner or later we can fall into this “email trap”.

What to look out for to be safe while reading emails?

“I have received an email from my mother” Oh, really? Are you sure?

You have to double-check that before doing anything with it.

Does the sender’s email look legit?

Does it actually sound like your mother could say that, or a little bit foreign?

Don’t click on every link, just because you think it’s for you. Are you waiting for such an email?

Those questions should give you some sense of where you could “sniff” for some hacker.

Those are the places being mostly abused by the hackers, and they all know. Those simply work. Don’t make that easier. Be active and protect yourself.

We have more tips for you. Did you like that post? Let us know below in the comments section.

Tell us if you want us to reveal more security tips in the next articles.

For now, we are going to say bye, and see you next time on darkweb24.net – your best place to stay updated about cryptocurrencies, cybersecurity, and the dark web.