Skip to content
Loading...
Latest news
How to Make Money on the Dark Web or DarkNet
Top 3 Crypto Scams-Popular cryptocurrency scams
Craziest Things sold on the dark web-illegal things to buy on the dark web
Top 5 most notorious attacks of Cybercrime-biggest cyber attack in history
What to do if your information is on the dark web?
MarketplaceMovie darkwebSilk Road 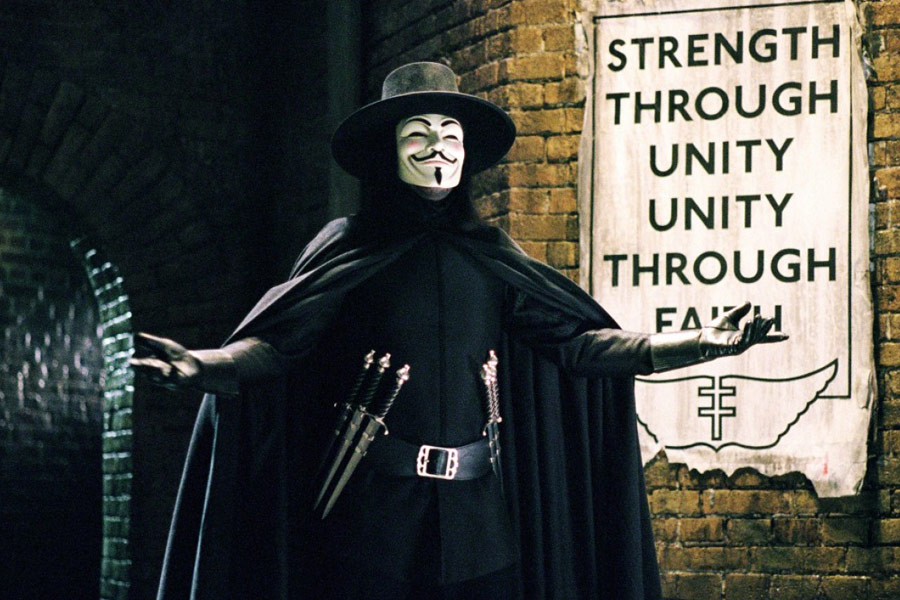 List of Movies on the subject of the Dark web

There is nothing better than to relax after a hard day and watch a movie, in this list I will try to show the most interesting films about the Dark web
The list will contain a short description of the movie and will be updated regularly.

The first title on our list is already a classic.
It is a documentary about the emergence of the “new internet”. More specifically, about Ross Ulbricht’s founding of the most famous Dark web store in the Dark, silk road, which was compared to the drug Amazon. The film shows the action outside the law and the aftermath (Ross’s Arrest. Thanks to the film we can see the life of a young internet criminal. If someone wants to see silk road and Ross’s character, I can recommend the movie.
Deep Web (2015)
TV-MA | 1h 30min | Documentary | 21 November 2015 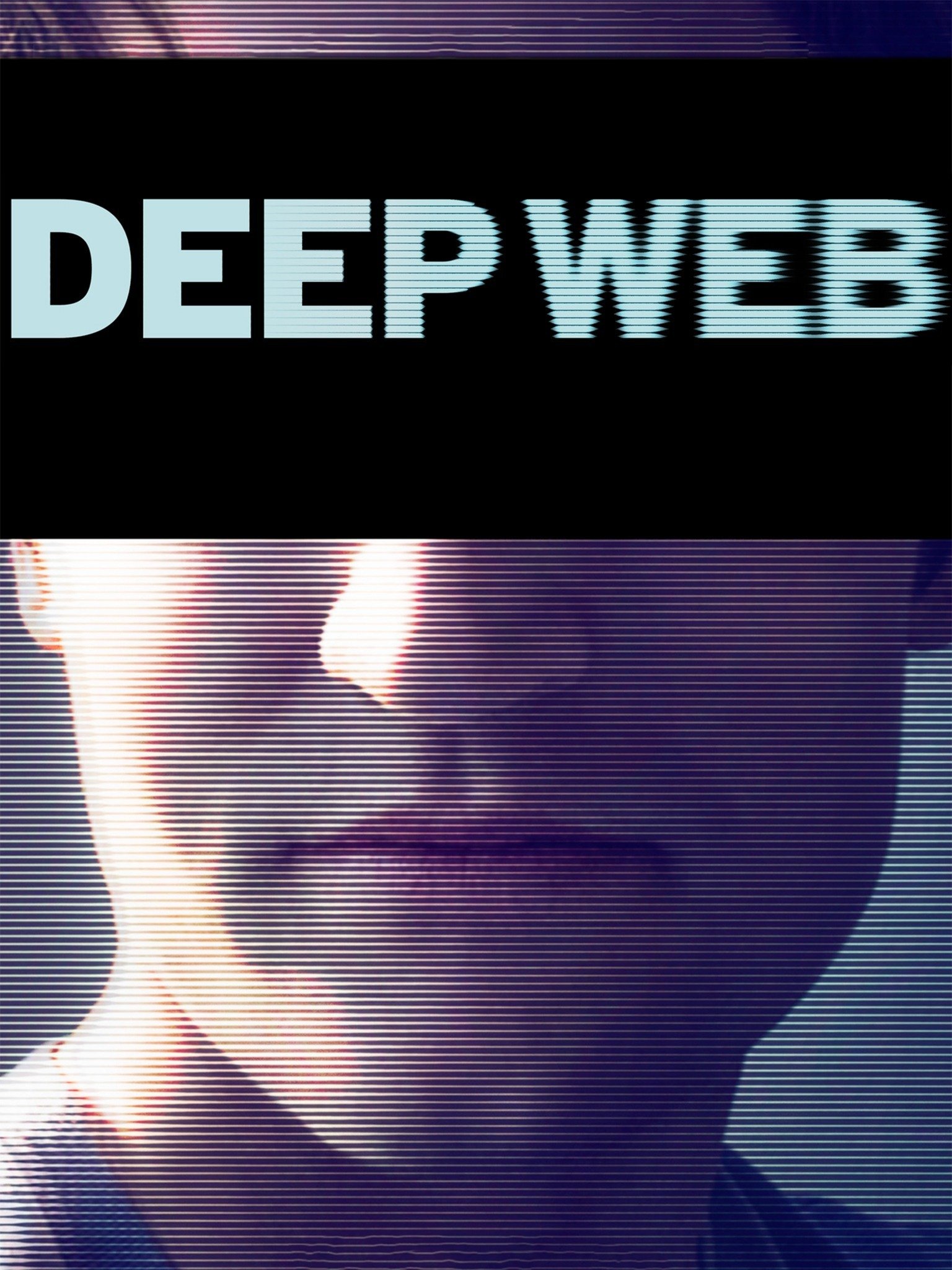 Another film named after the famous Silk Road.

For those who aren’t aware, the Silk Road was established in 2011 and has earned 9,519,664 Bitcoins during its existence. You can easily calculate the fortune behind this sum and why its popularity and the name “e-bay drug” “Amazon of Drugs”. Second place on the list is also a documentary presenting stories from Ross and Store, for dark web fanatics, there will be several flavors in the film. I invite you to watch it. 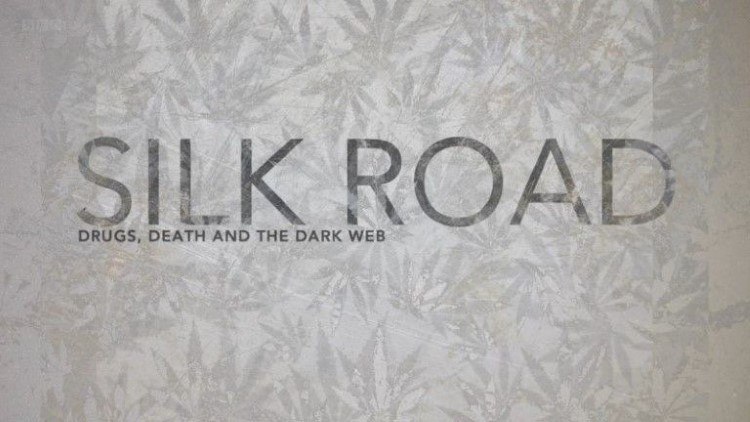 This time, love and drama theme is interwoven here. For people who do not like dry facts, this is also a nice representation of the Shops on the Dark web. A film about three twenty-something-year-olds, one of whom is a dealer on the silk road, what will a young girl go to? What are the effects of selling drugs? Please watch the movie. 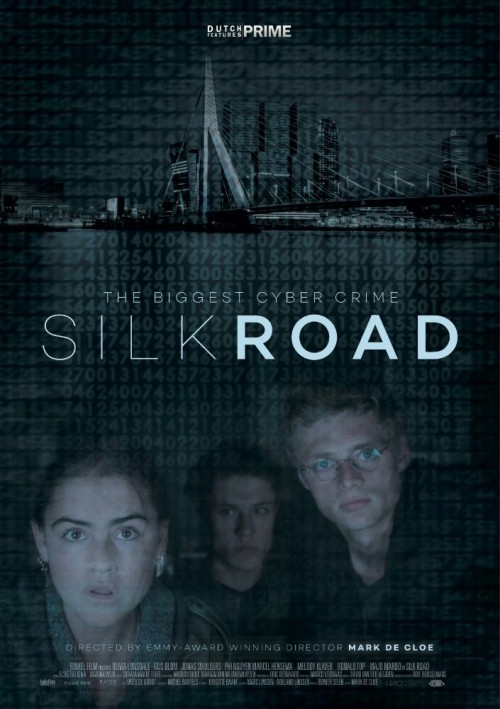 Information film about young Benjamin (TOM SCHILLING), unconfirmed to anyone. When the environment around the main hunting actor joins the CLAY hacker group (CLOWNS LAUGHING @ YOU). in a short time from his games he goes to the top of the law enforcement agencies. (apparently, the movie refers to the Anonymus group). I highly recommend this video as it builds up suspense and allows us to move on to the cybercrime that the Dark Web likes best. 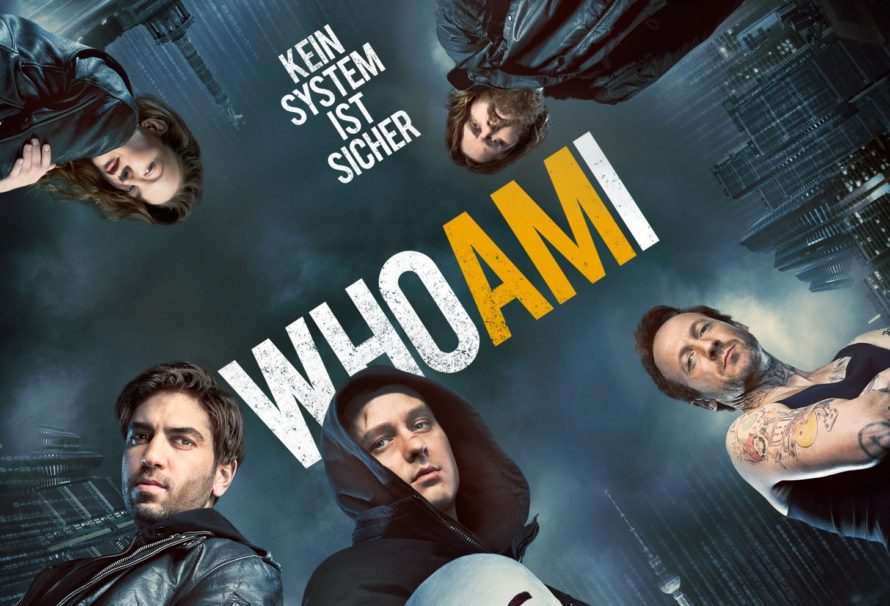 Another movie that I recommend seeing is.

“V for vendetta” is not directly related to the dark web but many consider it a film thanks to which the anonymous group was created in this and no other form. the effect in the film is enhanced by the Guy Fawkes mask.